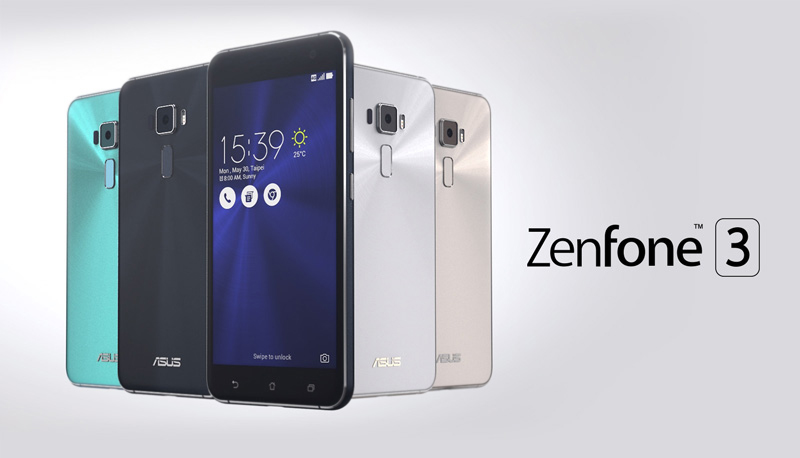 The Taiwan tech giant Asus is all set to unveil its ZenFone 3 series in India in just a few hours at an event in New Delhi. However, before the event, Snapdeal has leaked the Asus ZenFone 3 Price.
On Snapdeal an offers page has turned up which has not been taken down yet. It shows the Asus ZenFone3 (ZE552KL) price at Rs 21,999 which is considerably higher the worldwide launch price – $249, which will come around Rs 16,800.
It looks like the company has only brought the 3GB and 32GB onboard storage variant in the country. Although, it did announce a 4GB RAM and 64GB internal storage model at the launch in May at Taipei. The smartphone will go on sale at 5 pm IST on Snapdeal.

Regarding the specifications of ZenFone 3, it is a dual SIM smartphone which sports a 5.5-inch HD IPS LCD display which provides resolution of 1080 *1920 pixels. The device is powered by octa-core Qualcomm Snapdragon 625 processor. It comes with 3GB RAM and an internal storage capacity of 32GB which can be further extended up to 128GB via microSD card. On the camera front, the device has a 16 megapixels primary camera and a front snapper of 8 megapixels. It has a GPS, Wi-Fi, FM, Bluetooth, 3G, 4G, and USB Type-C port for connectivity and packs a 3000mAh battery. Sensor options include an Ambient Light sensor, Proximity sensor, Gyroscope, and Accelerometer.

Other than that, there are no further details as to whether Asus will release other models of ZenFone series in India mainly ZenFone3 Ultra, ZenFone 3 Deluxe, ZenFone 3 Max, and ZenFone 3 Laser. For this information, we will have to wait for the official launch today to know what the company is bringing to its Indian users. 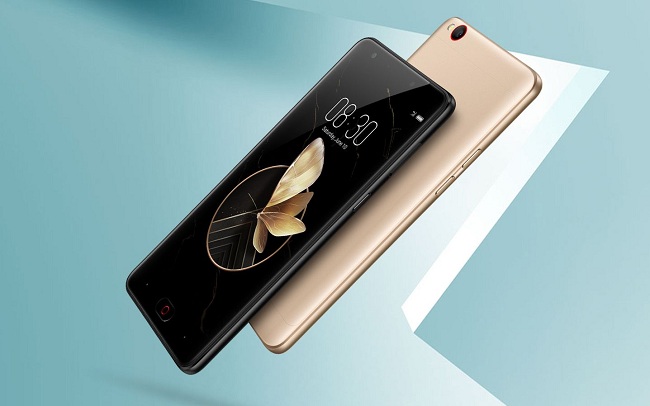 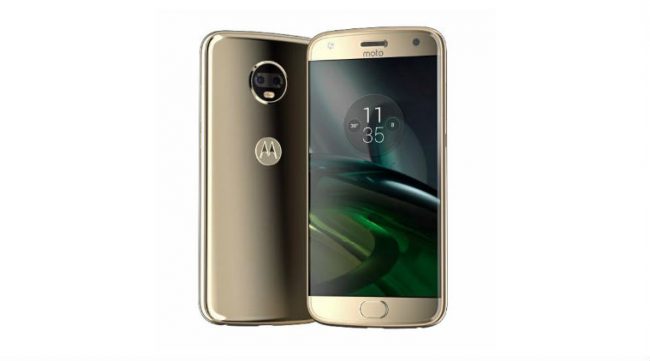