Earlier this week, Asus at its Zenvolution event in the country not only unveiled its smartphones but also introduced two new finest laptops- Asus Zenbook 3 laptop and Asus Transformer Pro 3. Both these laptops were launched earlier in May this year during Computer 2016 in Taiwan. The Asus ZenBook 3 is priced at Rs 1,47,990, and it is claimed to be Apple MacBook’s rival. It is said to be slimmer than the Apple’s slimmest laptop. It will go on sale from October.

Those who are familiar with the Asus laptop lineup know that the company’s laptops are always compared to the Apple’s MacBook series. Even at the launch, the Taiwan-based tech giant compared their new ZenBook with Apple’s MacBook Air. And they also claimed that the latest laptop is slimmer at 11.9mm.
Apart from thickness, the laptop looks striking, particularly with Rose Gold color. At the rear is mirror finished Asus logo paired with ‘Spun-metal’ finish. To add to its premium design is a shining frame along the edges and a metal unibody design. Theoretically, it is lighter than MacBook by 10 grams, however, for end users, it is not worth consideration.
Moreover, the 11.9mm thickness has its own downfalls. Because of its particular sides, there is only one USB Type-C port on one side and the other end is a 3.5mm audio jack. Apart from that, no other ports. The backlit keyboard is fine. The keyboard has adequate traveling space that makes you feel like you have actually pressed a button. On the bottom is a speaker.
On the display front, it features a 12.5-inch HD display along with deep black. The display has excellent viewing angles with enough brightness. The company claims that their ZenBook has a 178-degree wide viewing angle.
However, Asus Zenbook has thinner display bezel as compared to the MacBook. This adds more immersion to the laptop than the MacBook. The display and its mode are yet to be tested.

ASUS not only compared its ZenBook with MacBook’s design but also compared to its performance. Even as it is early to jump to any conclusions, we can expect a swift performance by the laptop seeing that it is powered by an Intel Core i7 processor and comes with 16GB RAM. while graphics is handled by Intel HD GPU.
Given that it is a high-end laptop, it is likely to knob most of the basic gaming needs of its users.
Coming to the software, it runs on Windows 10, it comes with all changes that Microsoft made in its new OS. As expected the OS comes with its own goodie bag including new ‘Start Button,’ Microsoft Edge, Cortana virtual reality assistant, new photos app, etc.
Asus claims that it can give 9 hours of battery life on a single charge; however, it is yet to be tested.

Similar to its other laptops, Asus seems to be focusing on design and build more. Though it is early to give a clear opinion, it is surely going to grab quite an attention. It is not a regular user device and seems like an admirable rival to the HP Spectre laptop. 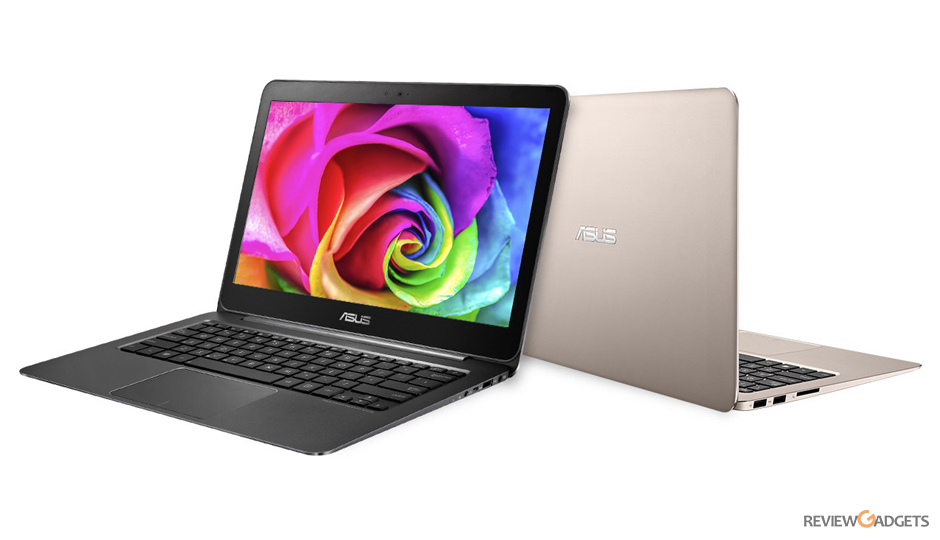 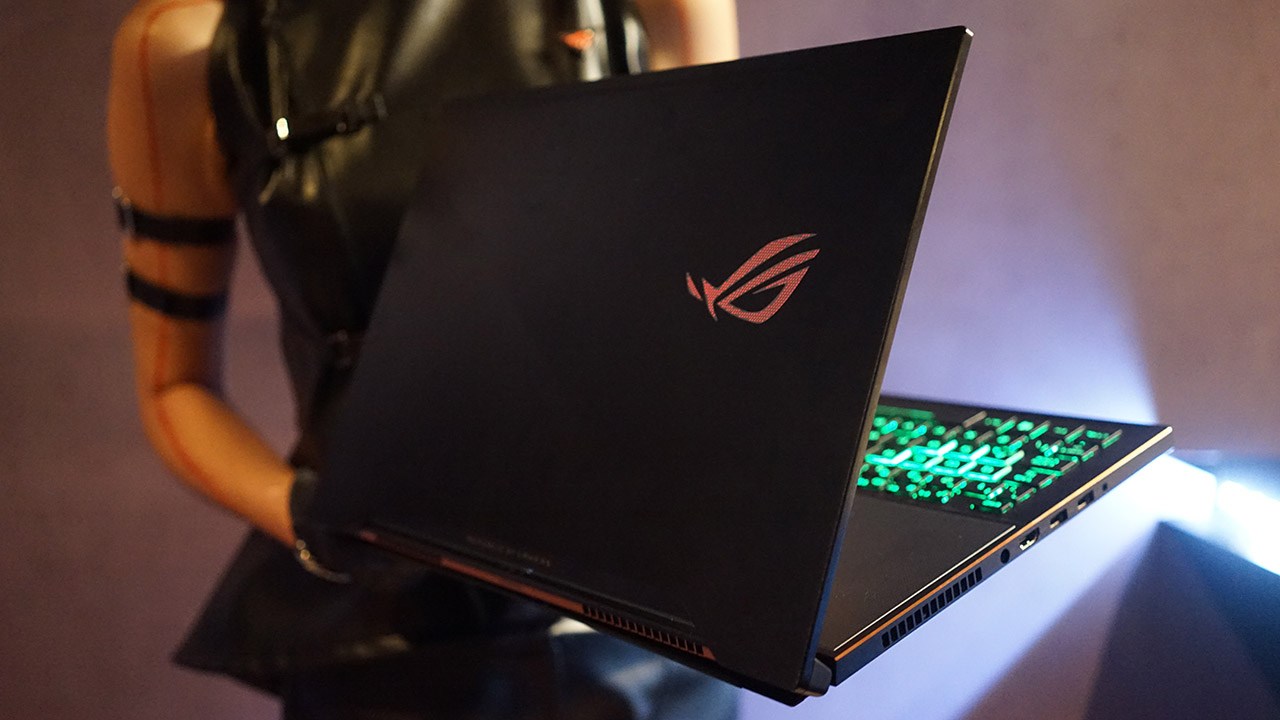 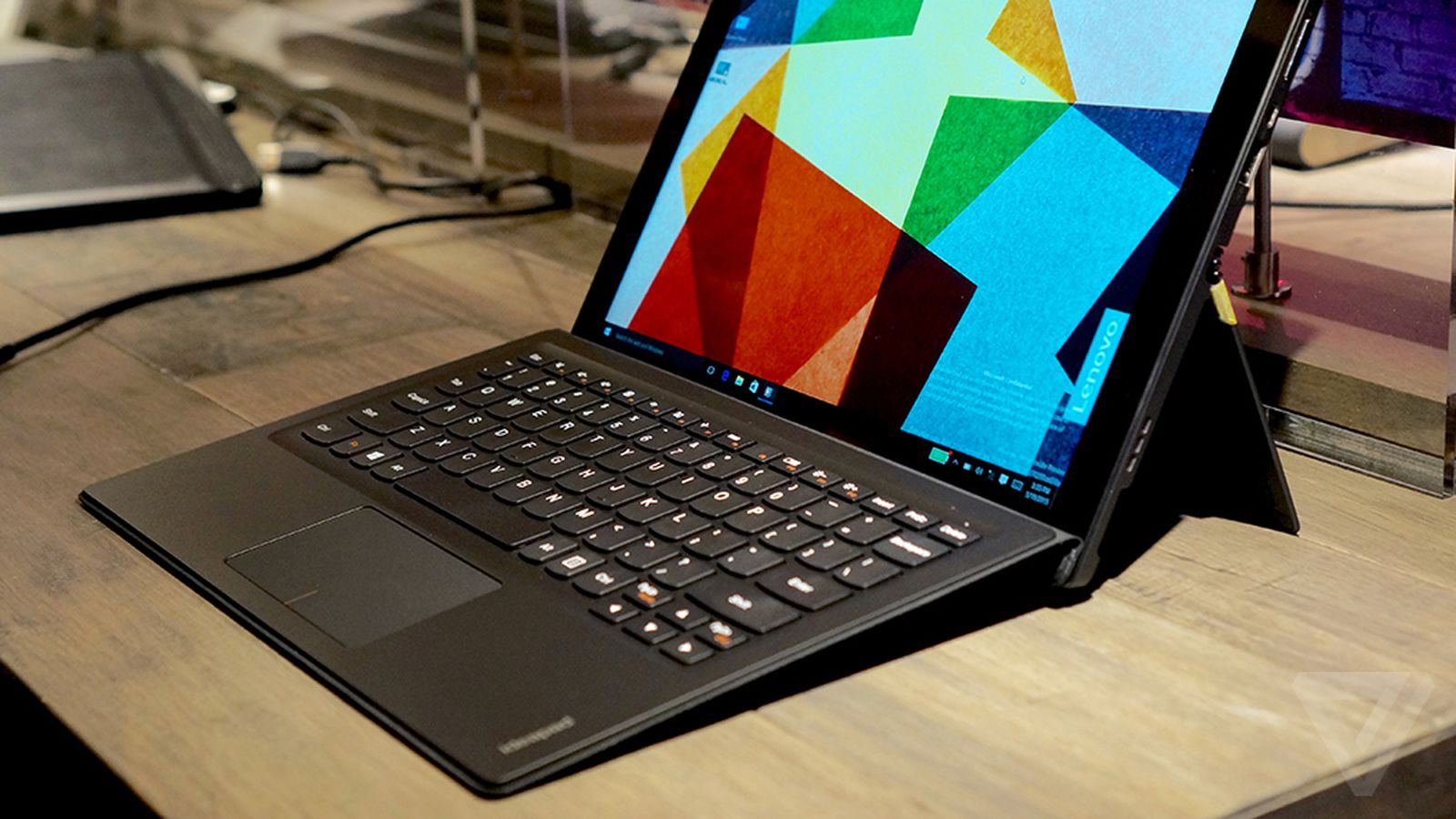 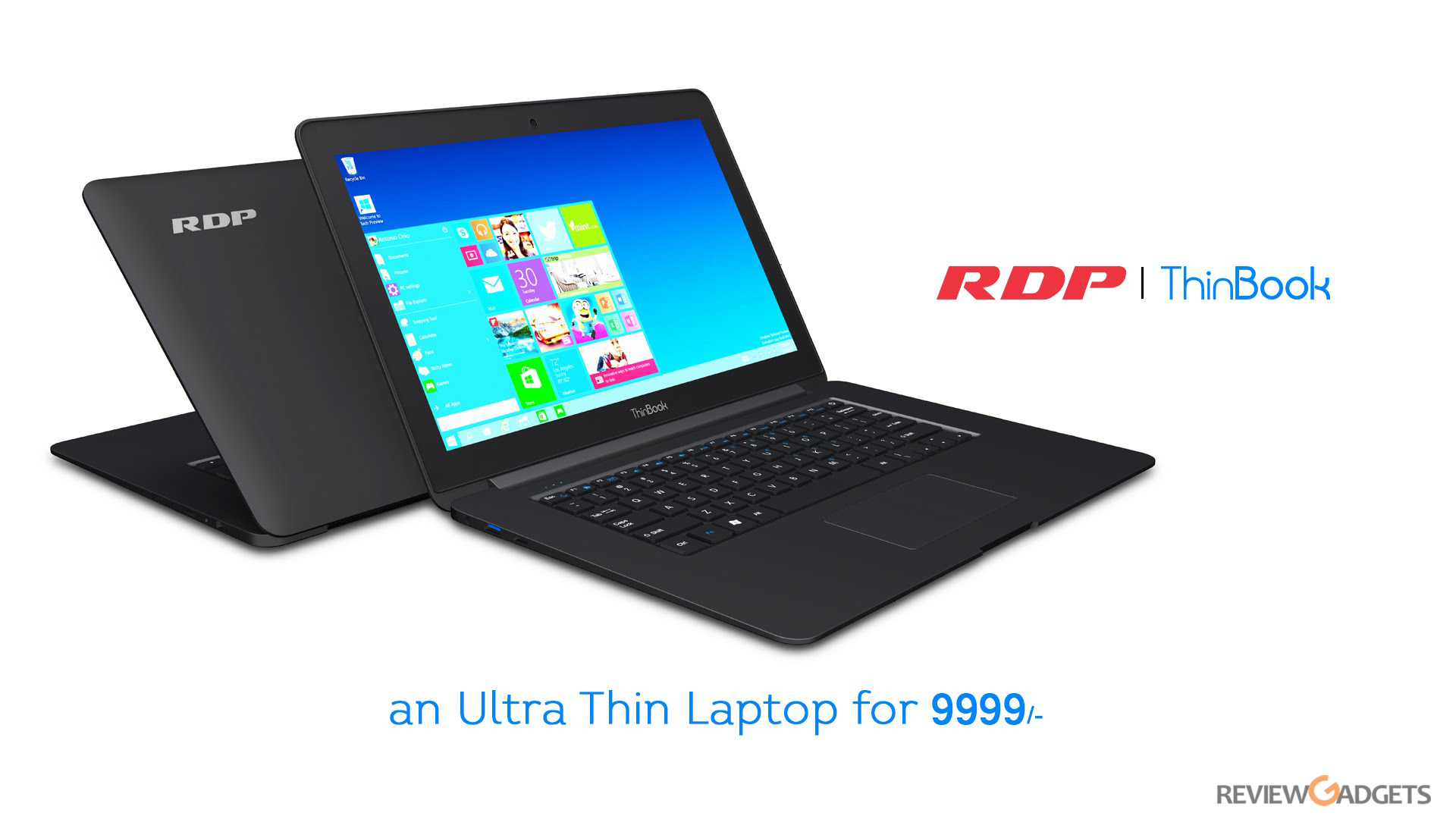