Lava launched its three in-budget 4G Smartphones in India, which are – Lava A71, A88, and X11. Lava A71 has already flown into the market at Rs 6,499, and the other two budget smartphones will be available from the third week of February.

Lava A71Available in 3 beautiful colors by the name – Dream Black, Royal Blue and Regal Gold, it is a 5-inch HD phone with Corning Gorilla Glass and an IPS Display. It runs on Android 5.1 Lollipop and is powered by 1.5 GHz quad-core processor with a RAM of 1GB. It is featured with a 5-megapixel rear camera with an LED flash and a 2-megapixel front camera. Also, it supports an inbuilt storage of 8GB which is expandable up to 32GB using a microSD card. It is priced at Rs 6,499.

Lava A88– Another phone which will be flourished in the market in the third week of February is Lava A88. It runs on Android 5.1 Lollipop, same as A71. A budget phone again with a 5-inch screen display with a power of 1.5GHz quad-core processor has a RAM of 512MB. Same as A71, it has a 5-megapixel rear camera with LED Flash and a front facing camera of 2-megapixel. It has an inbuilt 4GB storage expandable till 32GB. The 2000mAh battery makes it powerful. Color variants are restricted to Black and White only. It is priced at Rs. 5,499.

Lava X11– Display is on a 5-inch HD screen with an IPS display and Corning Gorilla Glass. Power and Operating System are same as in the above-mentioned Smartphones. 8GB storage is inbuilt, expandable via microSD card up to 32GB. It is featured high in cameras, bearing 8-megapixel rear and 5-megapixel at the front, both supporting LED Flash. 2500mAh battery makes it more powerful. It is priced at Rs. 7,999.

Navin Chawla, the COO of Lava says that – These phones with variable prices in the budget have been launched as consumers want to opt for 4G devices, though, 4G services have not been launched properly in India by the Telecom companies. This demand of 4G will suddenly take a height, and that is why this step has been taken. “These devices have been designed to deliver an unmatched 4G hardware experience regarding faster browsing, downloading, streaming and video calling.” 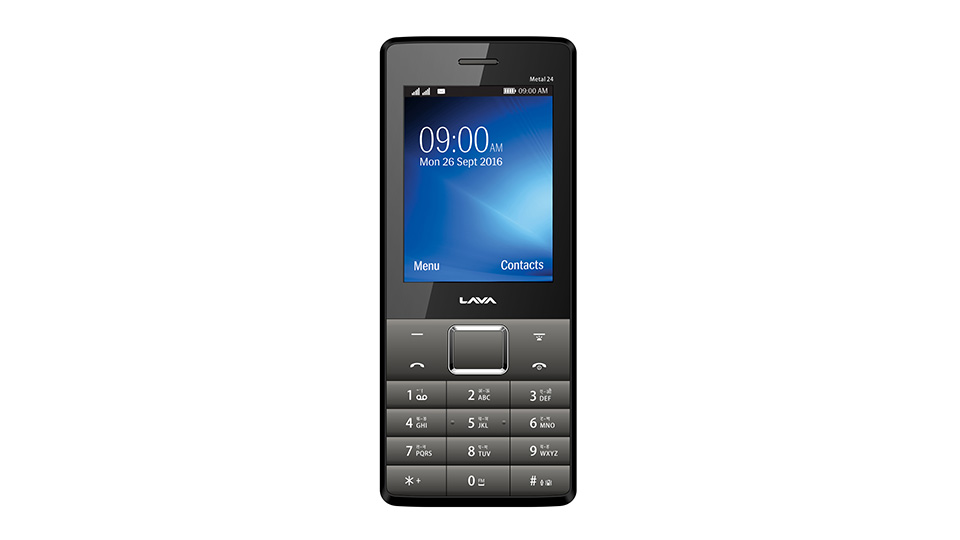 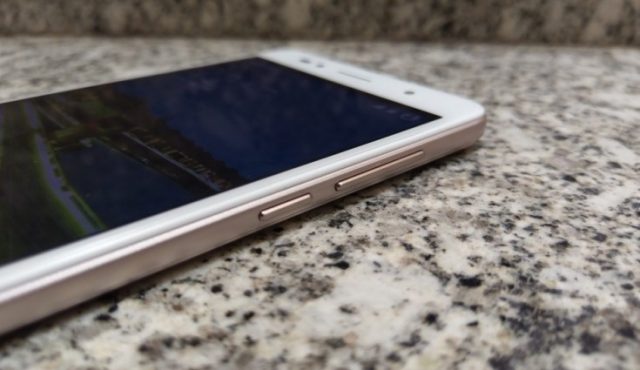 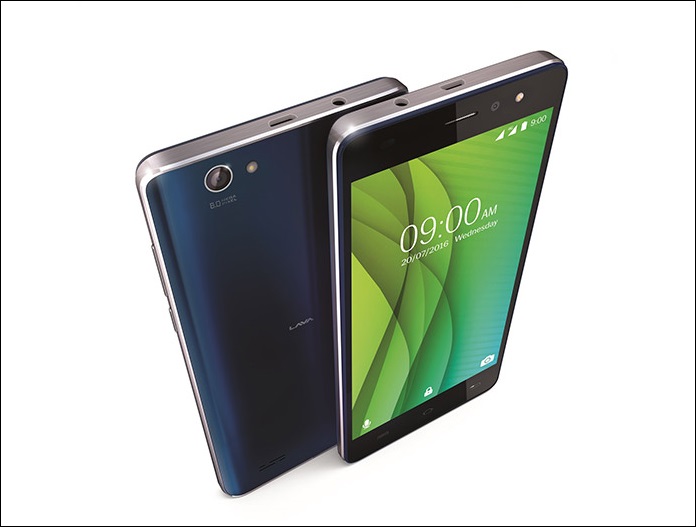