The New Year has begun and here’s a look at the top Upcoming Smartphones of 2017 in India:

Apple’s iPhone 8 is undoubtedly the much-awaited upcoming Smartphone of 2017. A phone that resembles a single sheet of glass with an edge by edge OLED screen, Apple’s iPhone 8 is all set to storm the market on iPhone’s 10th anniversary. The iPhone 8 will sport a full glass body. With the physical home button totally removed, the TouchID scanner is said to hide within the glass. It will run on the Apple A11 processor and motion core processor and is assumed to be very fast. The release date is not specified yet.

With a 5.7 inch full HD Super AMOLED display, Samsung Galaxy C7 sports a 2GHz Octa-Core Snapdragon 625 14nm processor with Adreno 506 GPU which derives its power from a 3300mAh battery with Qualcomm Quick Charge 3.0. The device includes a fingerprint scanner, 16MP rear camera with dual-tone LED flash, and an 8MP front camera with f/1.9 aperture. It will sport the Android latest version. The device carries 4GB of main memory and 32GB/64GB internal storage expandable up to 128GB via microSD card. The release date is expected to be in February 2017. 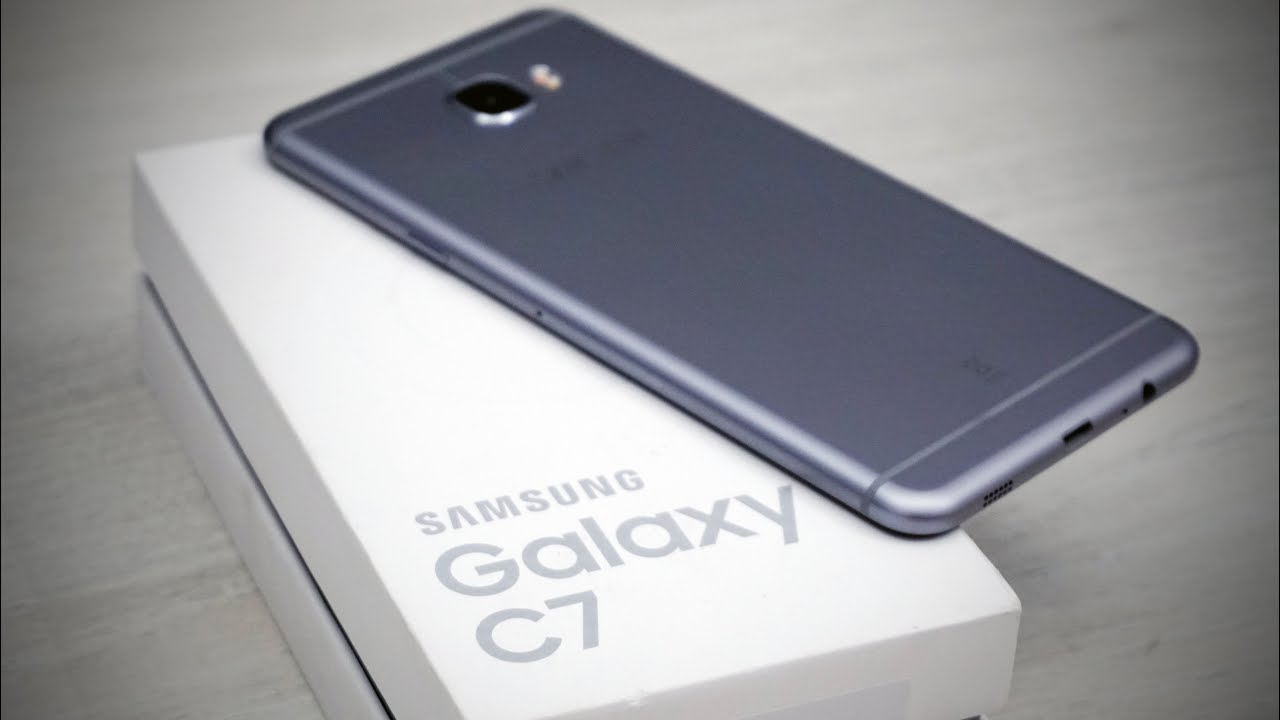 With HTC 10 failing to impress the audience, assumptions are made that the new HTC 11 will be a far better Smartphone than the previous one. It will have a Snapdragon 835 processor, 8GB of RAM and a 256GB of internal storage. The device will sport a higher-powered battery with Quick Charge 4.0 and a 5.5 inch Quad HD display, which will run on the Android latest version. The device is said to be launched in March/April 2017.

Another highly anticipated Upcoming Smartphones of 2017 is the Surface Phone is expected to arrive in the first half of 2017, with a 5.5 inch Quad HD AMOLED display. The device sports 4GB of RAM and 64GB to 128GB of internal storage options with microSD support. It will have a 68-bit Intel processor with a 21 MP rear camera and an 8 MP front camera. The Smartphone will include a Surface Pen and a USB C port. It will run on the latest Windows 10 version.

With a screen size of 6 inches Full HD AMOLED display, Oppo R9 Plus will run on an Octa-core Snapdragon 652 processor with Adreno 510 GPU. The device will contain 4GB RAM and 64GB to 128GB internal memory expandable up to 128GB with a microSD card. It will feature Hybrid Dual SIM with Android 5.1.1 Lollipop. The device will derive its power from a 4120 mAh battery with a VOOC Flash charge. It will sport a 16 MP rear camera with Sony IMX298 and 16 MP front camera.

Next on our list of Upcoming Smartphones of  2017 is Xiaomi’s M6. With Quick Charge 6020mAh battery, Gionee M6 is comprised of a 6 inch Full HD AMOLED curved glass display with Android 6.0 (marshmallow). The device runs on a 2GHz Octa-core MediaTek Helio P10 processor. The rear camera sports 16MP with dual-tone LED flash and an 8MP front camera. Gionee M6 Plus comes with a fingerprint sensor and sports a Dual SIM feature.

The device sports 4GB RAM and 64GB/128GB internal memory which is expandable up to 128GB via a microSD card. It is assumed to be released in the month of January 2017, and the expected price is said to be 44990 INR.

Nokia D1C is expected to launch this year and is one of the most rumored upcoming smartphones in 2017. The Android OS-based Smartphone is expected to be launched in two variants 2/3GB RAM, priced in between 10000 to 13000 INR. The device will be powered by a Snapdragon 430 processor and will sport two display sizes, a 5 inch and 5.5-inch version along with a 13MP of rear camera and an 8MP front camera.

Adding a fingerprint sensor with the AK4376 audio chip, Vivo X7 sports a Funtouch OS 2.5.1 based on Android 5.1 Lollipop. With 4GB RAM and 64GB internal memory, the device derives its power from 1.8 GHz Octa-core Snapdragon 652 processor with Adreno 510 GPU. The 5.2 inches Full HD Super AMOLED display with 2.5D curved glass sports a 13MP rear camera with LED flash and a 16MP front camera. The expected price is said to be 25000 INR and is about to release soon in 2017.

The LG V11 launch date will arrive sometime in early 2017 around October. It is probably safe to assume that the new Smartphone will have a large Quad HD display and s secondary thicker screen. The upcoming device is said to be shock and drop resistant. There are no further leaked news and information about the device.

After the Galaxy S7 Note’s fire fiasco, the company has high stakes on Galaxy S8 thus, it makes it make our list of upcoming smartphones in 2017. The Samsung Galaxy S8 will flaunt a 5.1-inch FHD IPS display having a pixel density of 847ppi. It derives its powers from a next-generation Exynos/MediaTek or Snapdragon 830 processor combined with a powerful 6GB RAM. It will sport a dual rear 12MP + 12MP camera setup along with a 5MP front camera. It will run the latest Android 7.0 Nougat version. It will have an internal memory of 64 to 128GB with a microSD card storage option. The release date is not specified, but the assumed price is said to be around 45000 INR.