Samsung is the leading company to sell a maximum number of smartphones this year.

So the company is coming up with something even more interesting.

In the new development, Samsung seems to have made a major progress in foldable display technology.

Samsung will unveil two foldable or bendable smartphones next year.

These two types of smartphones wouldn’t be a part of Galaxy series.

One model is said to fold in half so that it becomes pocket-friendly. The other one is said to have a 5-inch display but will have the capacity to unfurl into an 8-inch tablet panel as well. Bendable displays will give Samsung a much-needed edge in this overcrowded market. Samsung is looking up to this game, and foldable phones might just be the answer. While the prediction itself does not seem to be based on inside sources, this time, the launch of such type of futuristic phone-into-tablet devices has been a goal that the company has clearly considered.

It doesn’t take a marketing genius to guess out that foldable displays will be every geek’s dream.

If done well, Samsung will sell these smartphones like hotcakes.

Not just this much, but it can also allure the buyers who think of buying a tablet.

It is going to be unique in its own way.

Samsung is working on a whole bunch of different possible designs, many of which have already been previewed.

Samsung smartphones are available in all sort of size; a customer may prefer. So it is going to become a huge success for the customers who are too confused about their preferences. It will also have all the new features, which are going to be better than the previous ones and it will also have a new look.

Now just to add to this, the brand new Samsung Galaxy S7, the next Samsung flagship is going to arrive soon, and it is anticipated that the phone has a large screen. So after launching Samsung Galaxy S7, it would be a whole new game to launch the foldable displays, and it would play a lot bigger role in this huge market of technology. All this makes it entirely possible that we will see a foldable or otherwise flexible device from Samsung this year but like Galaxy 5 it won’t be a global launch. So here’s to hoping and waiting for this foldable smartphone. 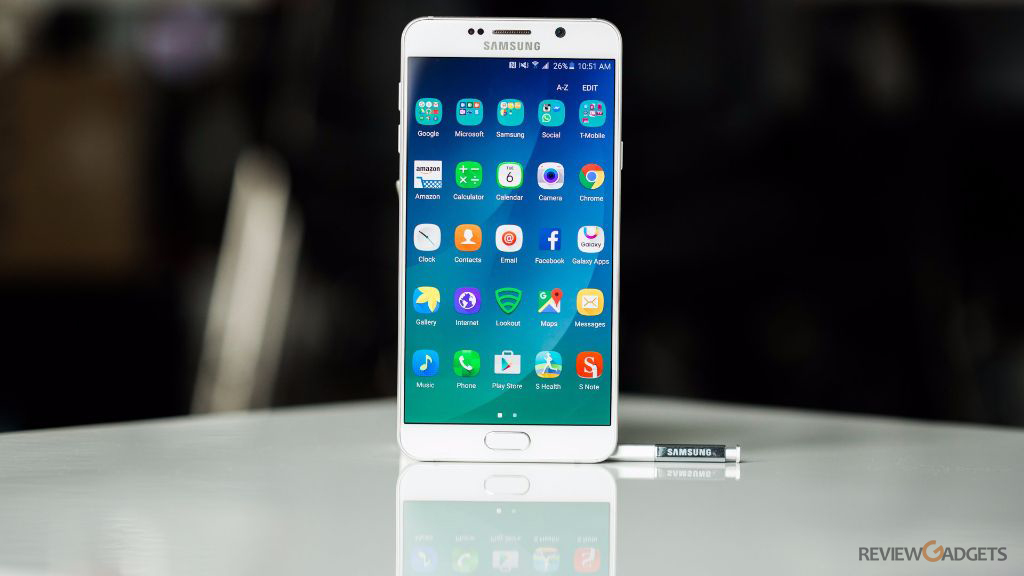