Virtual Reality is the new growing technology in our world. With numerous devices being launched in the year 2016, it is clear that in the coming years these gadgets would be as common as earphones.

Virtual Reality isn’t something new; it is continuously being talked about in the recent few years. With the development of devices such as Oculus Rift etc. people are much more excited to see what all will we be able to do with VR in the time to come.

Therefore, without wasting much of time and after all the analysis done, we present to you some of the best VR devices available in the year 2016. 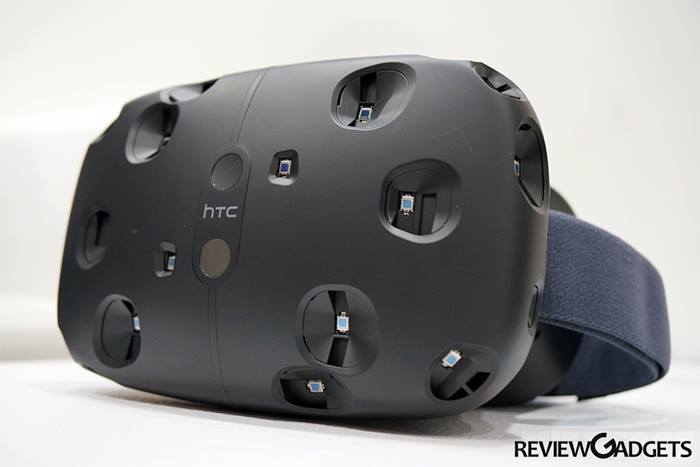 HTC VIVE VR is a full system enabled virtual reality device that requires a PC to operate. What makes this device unique and worth going for is its ability to allow its user freedom to move. With this gadget, you will be able to move around the house with no restriction. Your movement would be tracked with the help of IR sensors which will be attached to the walls. But what of course you will require is a big enough space for you to move around and use this feature. The headset has numerous sensors integrated into it which allow for slick visuals to be presented to the users’ eyes. Also, you will require the headset to complete the sense of immersion or to use the feature of reality to the full extent.

There are also numerous hand sensors present, movement of which is also recorded in the 3D space, and mapped into the same. Various visions or environments such as climbing a mountain or playing in a stadium can be experienced, and yes they would blow away your mind. The only tricky part is the establishment of sensors, which once done tends to make the process of experiencing VR very easy. 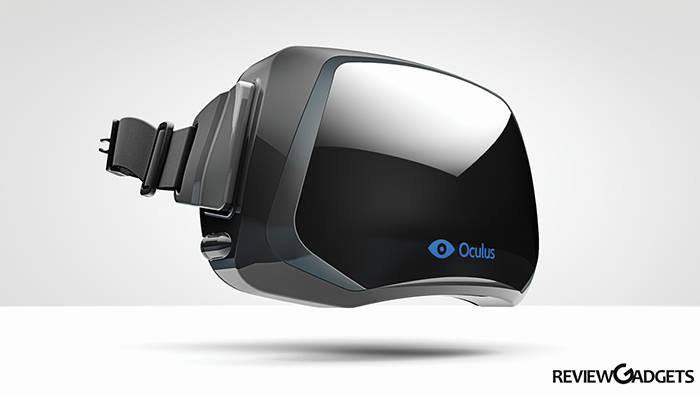 This VR system has gained much more popularity than any other system as it deserves that. Initiated as a kick-starter project and then taken over by Facebook, this system is one of the best you will find. It comprises of a headset, numerous sensors and an individual display for each eye. It also has pre-installed headphones plus camera which allows for additional movement tracking. Also, to run this system smoothly you will require a high configuration PC, which is definitely going to cost you more. But the result of integrating all of the system as well as high tech PC will be a canny system which can produce some of the astounding VR experiences for the user. 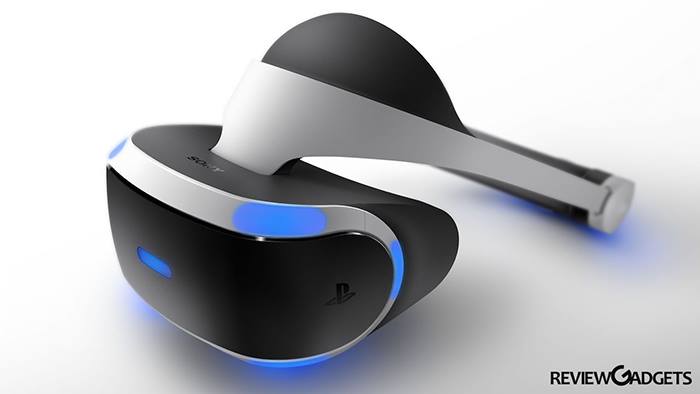 This gadget which was previously called as Project Morpheus has been renamed to PlayStation VR keeping in mind that this is PlayStation driven rather than being used with PC. It is less of a system and more of an accessory to PlayStation 4 which means that it will be pretty less expensive than the full-fledged Oculus or HTC Vive VR. This system consists only of a headset which makes it cheaper than its rivals and it would require a PlayStation to operate (which is, of course, cheaper than high-end computers) which will keep the cost on the lesser side.

This gadget, however, uses the same technology as used by the other VR systems, but the resolution that it offers is comparatively low. It tends to monitor the movement of your head with the help of PlayStation camera and the regular PlayStation motion detector, combining results of each to produce a VR experience. This being a mere extension of your PlayStation VR is easy to use and operate.

It tends to remove many barriers faced in the world of VR as it is an accessory to the present system. Also, in the time to come, this device will bring immersive gaming into your existing system. 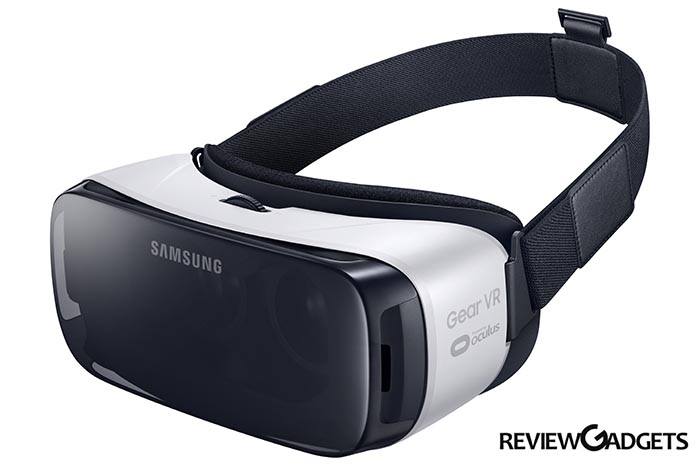 This gadget is one of the early approaches of Samsung towards developing VR. Partnering with Oculus to develop the Gear VR, Samsung has tried to focus on mobile users, rather than going for PC. With numerous version of this device manufactured to handle different Samsung smartphones, we have seen quite a variation. With the slide tray in the front, utilized to insert the smartphone and two lenses present internally to split the display, it is one of the easiest devices to operate. As expected from Samsung, this gadget offers high levels of resolution and works well with the newly launched Samsung S7 and S7 edge.

Available for around Rs. 8000, it comes with an additional controller too, worth Rs. 3000-4000. But before going for this make sure that you have a device that supports this gadget. 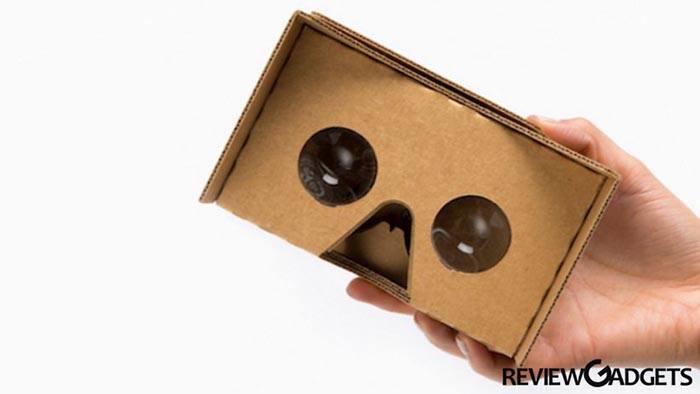 First seen in the year 2014, Google Cardboard literally has a foldable cardboard container in which you can fit your device. This gadget offers its customers with two-fold advantages- one being that it is cheap, and often the hardware cost is none, and second is that it is universal, which means that it can work with almost any type of smartphone. This device released from the Google has been a huge success, and many applications are available by Google for experiencing VR. Also, this cardboard is not only the name of the device but also the platform on which VR operates.

There are no head straps to hold the device and even if there were any, it would make it uncomfortable to wear. The users need to hold the device in the front of their eyes to experience the VR, and there are numerous applications available for viewing 360 environments such as Street View, etc. Google Cardboard is the perfect place to dip your toe in VR.

Some of the devices mentioned above have not yet officially been released while some of them have already hit the market. Whatever, you choose, try and see all the pre-requisites for the same. There are more VRs available in the market to consider, but these are the top 5 VR gadgets among all the other present in the market.